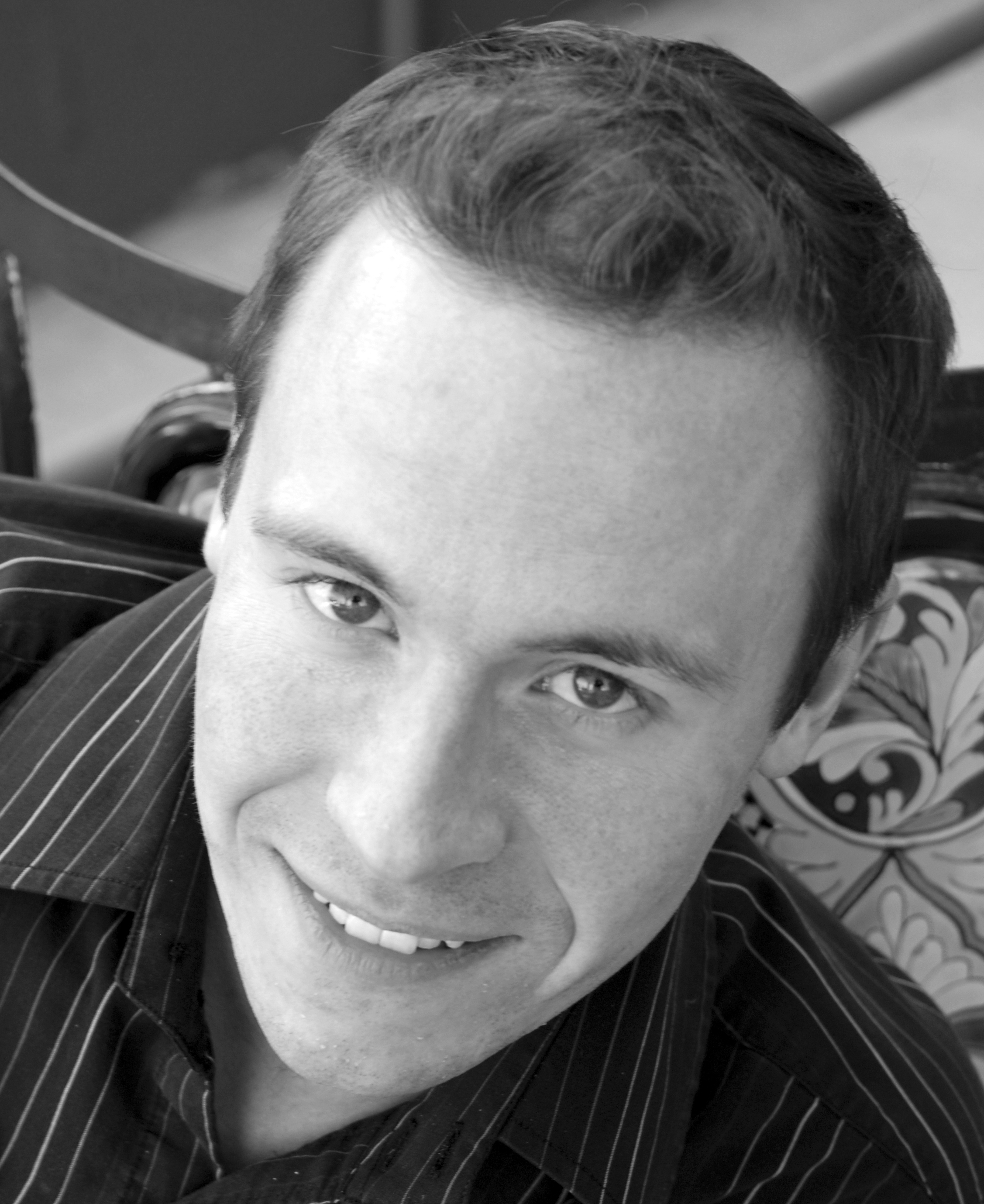 Jimmy was born and raised in Denver, Colorado. He began piano lessons at age seven after his parents heard him picking out tunes on the family piano. Jimmy began singing in high school after being urged to audition for the fall musical; he began singing in choir the next year and has remained in love with the choral experience ever since.

Jimmy received his B.A. in Music from Concordia University, where he studied piano with Ms. Patricia Riffel and conducting with Dr. Michael Busch. He recently received his Master’s Degree in Choral Conducting and Literature from the University of Colorado, Boulder, where he studied with Dr. Gregory Gentry and Dr. Andrea Ramsey. Jimmy has performed with the Denver Gay Men’s Chorus, the Collegium Musicum Early Music Ensemble at Regis University, and has conducted and sung with numerous church choirs throughout the Denver area. He is presently music educator at Lyons Middle/Senior High School. Jimmy served as Assistant Director for Rocky Mountain Chorale for two years and was appointed Director in 2017.

His experiences conducting and singing with community and church ensembles have provided him with unforgettable opportunities to share the enormously transformative power of singing in community. Jimmy’s excitement for choral music is unyielding and he believes the future holds unlimited potential for singing communities and their ability to enhance the human experience. 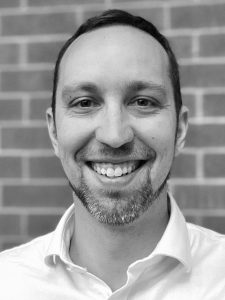 Born in Greeley, Colorado, Parker began his musical journey as a clarinet player, though he quickly transitioned to the saxophone. He began singing in his church’s choirs in high school under the direction of Dr. Elmer Schock, and it was Dr. Schock’s nudging that inspired Parker to choose music as his college major.

Parker attended Hastings College in Hastings, Nebraska, where he studied saxophone under Dr. Debra McKim. After being coerced into auditioning for the Hastings College Choir, he quickly realized choral music was his true passion. He found a wonderful mentor in the choir’s director, Dr. Fritz Mountford.

Since moving back to Colorado in 2005, Parker has been an active church and community musician. In addition to directing several church music programs in northern Colorado, he has performed in the Greeley Chorale, the Greeley Chamber choir, the Kream of the Krop big band, and as a guest musician with Montview Westminster Choir for their performance of Dvorák’s Mass in D. He has performed under the direction of many fine conductors including Dr. Jill Burleson Burgett, Dr. Galen Darrough, Dr. Howard Skinner, and Dr. René Clausen. Parker is currently the Music Ministry Director at Longs Peak United Methodist Church in Longmont, Colorado. He joined the Rocky Mountain Chorale in January of 2022. 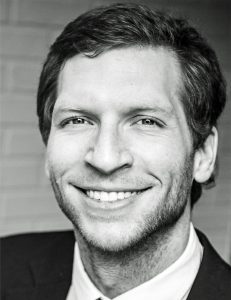 For over a decade, Walton Lott has explored and performed a diverse range of musical styles, from early Baroque music to works by contemporary composers. Deeply interested in different historical and social dimensions of musical practices, Mr. Lott holds certificates in Historical Keyboard Performance, Music Theory Pedagogy, and Musicology from the University of North Carolina at Greensboro. This entails rigorous and flexible interpretations of works on period and modern instruments that draw from coeval performance treatises and writings about aesthetics and music theory. The philosophical goal of these efforts is to craft a performance that presents the listener with a historically-contextualized reading of the musical score while also showcasing a unique individual interpretation of the work.

In addition to solo music, Mr. Lott has long been a participant in collaborative music, playing for a wide range of ensembles and genres of music, including: church choirs, chamber music, orchestral ensembles, chorale ensembles, vocal and instrumental soloists, and jazz and rock ensembles.

Mr. Lott holds a Bachelor’s Degree from Millsaps College, where he studied under Dr. Lynn Raley and Dr. Rachel Heard. In 2012, Mr. Lott completed a Master’s Degree in Music at the University of North Carolina at Greensboro, studying under Dr. Andrew Willis, and has completed his Doctorate of the Musical Arts at the same institution.